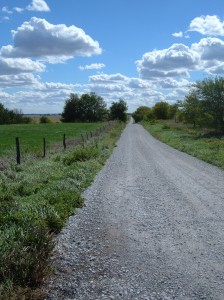 I’ll admit it, I’m a Hoosier.  Just like Kurt Vonnegut and Axl Rose.  I hail from Crown Point, Indiana, in a little northwest section of the state referred to as “The Region”.  In fact, my first job was as a corn-detassler (look it up). My post-corn field days were spent on the East Coast in New York and New Jersey, and in 2007 I made the leap to the Left Coast.

I’ve done quite a bit of acting work here in LA, including a stint as Olivia in Twelfth Night at the Knightsbridge Theatre, and five years running in an incredible charity production of The Vagina Monologues.  I’ve shot feature films, short films, pilot presentations, TV shows, commercials, and web series as you’ll see on the following pages.  In addition, I’ve worked in the TV development departments of Madison Road Entertainment and Cookie Jar Entertainment, and currently do some freelance development producing for various production companies and television networks. 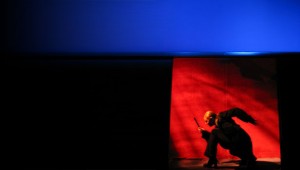 I’m a theatre nerd at heart and am a founding member of the New York City- based Theatre Lila, where I appeared in several original and adapted works including Faust (as Mephistopheles – an actor’s dream to play the devil!), Miss Julie, Wrecked, and The Waltz of Elementary Particles. 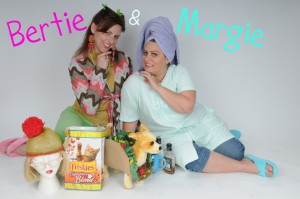 I’m the co-creator, co-producer, co-writer and co-star of the web series Bertie & Margie with my long-time collaborator Lita Lopez (here’s our YouTube page!).  I’ve got an MFA in Acting from Mason Gross School of the Arts at Rutgers University where I studied with William Esper and a BFA in Theatre Performance from the University of Evansville. 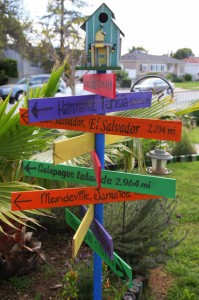 In my spare time I like to travel and have recently been to such far-flung places as the Galapagos Islands as well as mainland Ecuador, El Salvador, Guatemala, and even merry ‘ol England!  I’m an avid gardener and I’ve turned my yard from urban wasteland to verdant oasis – just ask the birds!  I write, I cook, I bake, I make stuff…I’m just an all-around crafty kind of gal.