Recently friends of mine over at Well-Drawn Dog Productions shot some footage at a dinner party hosted by moi and turned it into a lovely little short entitled “Willowcake”!  It is absolutely darling and features cameos by my husband, Adam Hall, and myself, and stars my adorable step-daughter, Willow Hall, making her short film debut! 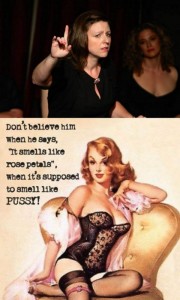 This year’s installment of “The Vagina Monologues” was our best yet!  Thanks to you we raised over $4,000 for V-Day and A Window Between Worlds!  It was an incredibly fun night that raises both money and awareness for two very worthy causes.

I recently appeared on the cover of StepMom Magazine!  Since I am now an official stepmom, it’s a real honor to be featured on the cover.  Check them out on Facebook or at their website.  It’s a great resource for those of us with step families! 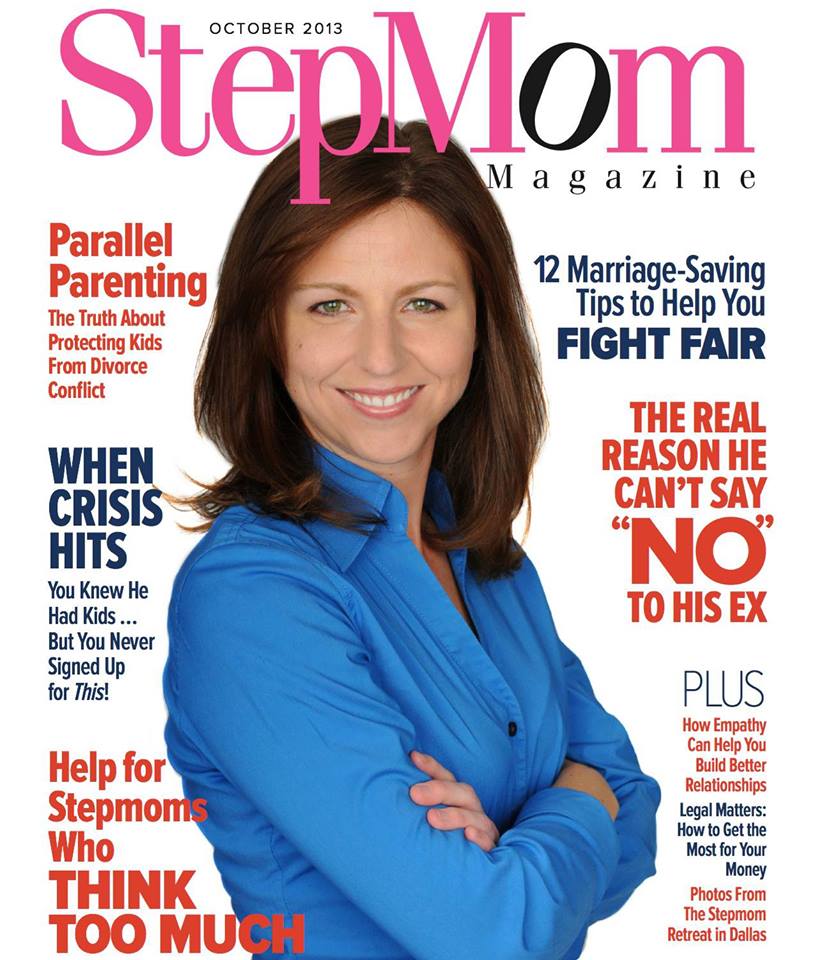 I’m a big advocate for pet adoption from local shelters, and last year I adopted a sweet kitty named Venus who has become an integral part of our lives.  The two of us were featured in a recent issue of Pet Me! Magazine!  It’s a heart-warming story of how we came to be together, and a great example about how adopting a shelter pet is a win-win situation.  Here’s the article, and a link to the full issue.  May/June Pet Me! Magazine 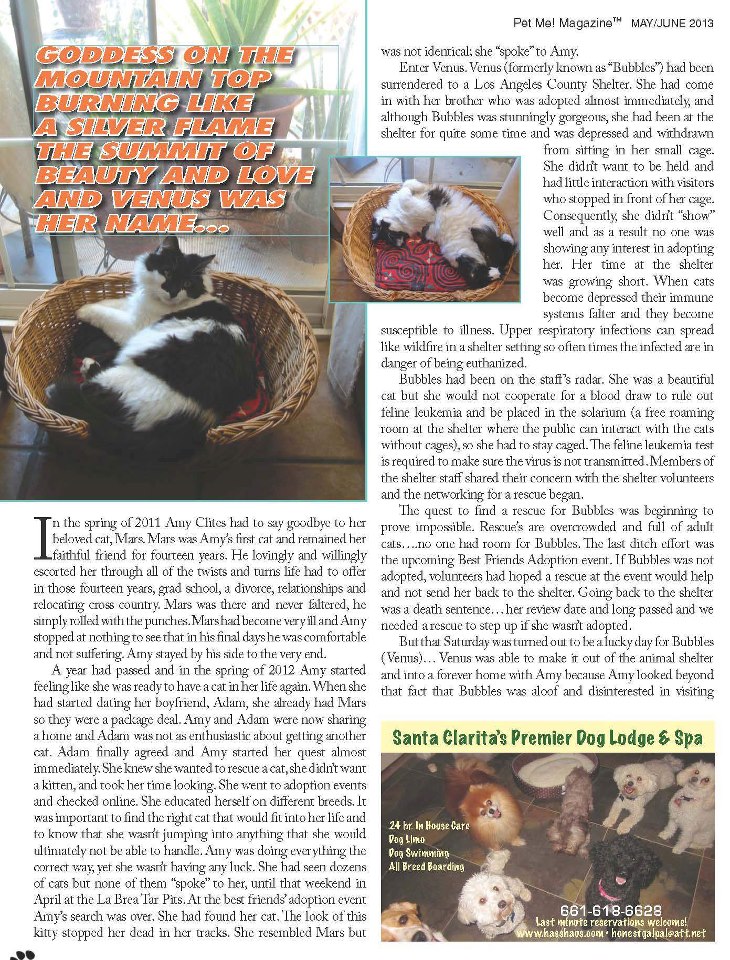 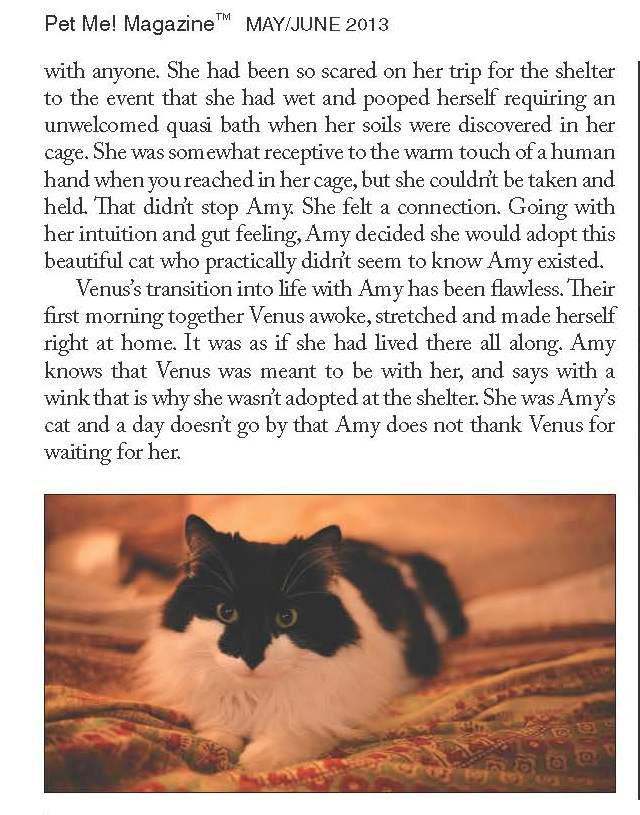 I recently shot a guest starring spot on Sprout’s The Chica Show!  It was a super fun shoot with chicken puppets, a real puppy and some baby ducks. 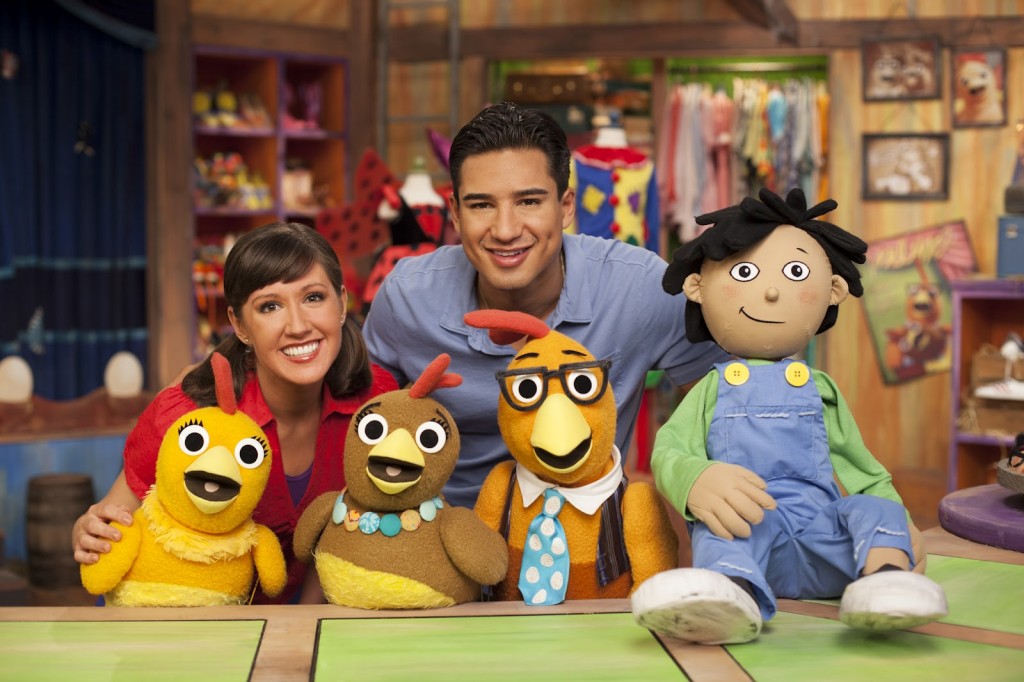 The commercial I shot for Wisk Deep Clean laundry detergent as part of a viral web campaign has surpassed two million views on YouTube, here it is!

If you’re having a bit of insomnia, you may even catch me in the infomercial for SuperSmile.  It’s currently airing several times a night, at least in Southern California. 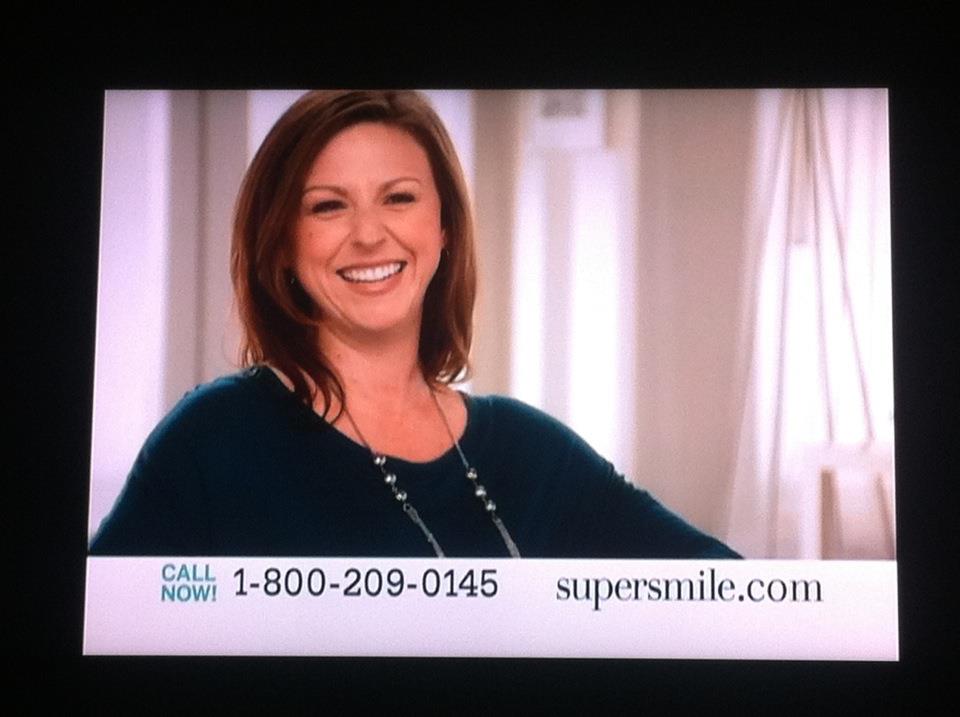 And just for sh*ts and giggles, my comrade Lita Lopez and I went to “Let’s Make a Deal” recently, and even though I didn’t make it on the show, cast member Cat Gray (the music guy) stopped me on my way out of the studio to tell me that he couldn’t stop watching me and that I was the funniest audience member he’d ever seen.  So I got that goin’ for me. 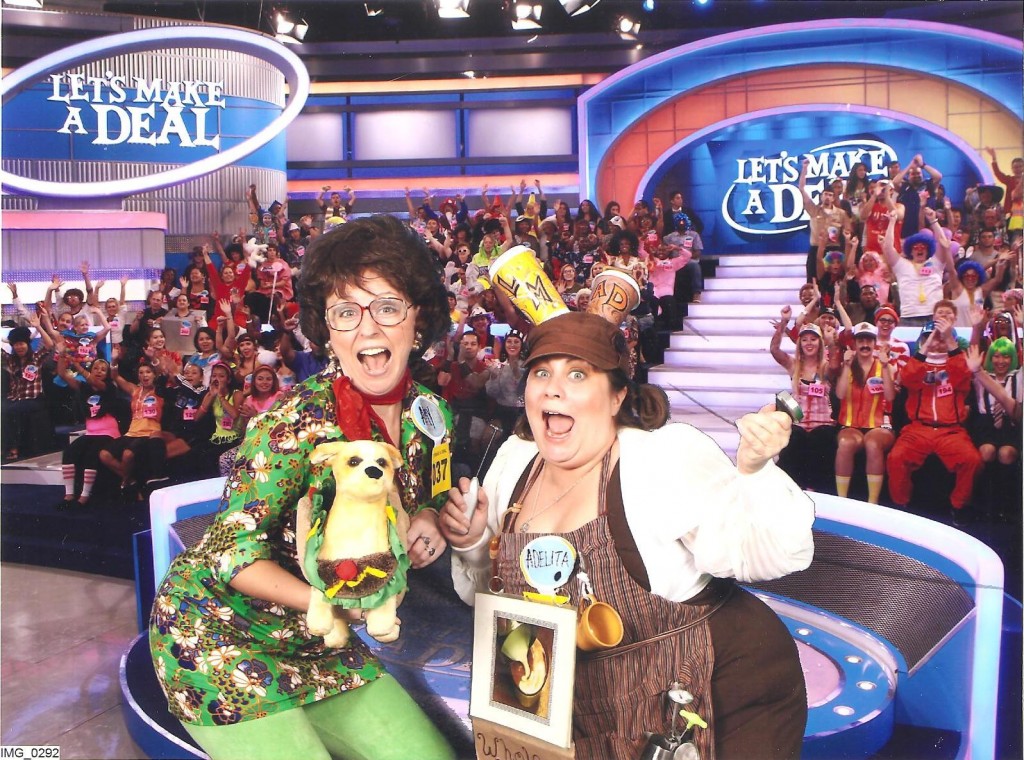